A Map of the ROADS from LONDON thro OXFORD, WORCESTER, &c. to ABERISTWITH [on plate with] The ROAD from BRISTOL to EXETER

A Map of the ROADS from LONDON to DOVER, RYE, HITH, MARGATE, RAMSGATE and DEAL

A Map of the ROADS from LONDON to PORTSMOUTH, CHICHESTER, SOUTHAMPTON, , POOL, & from SOUTHAMPTON to WINCHESTER 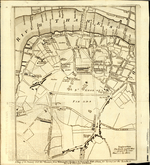 A Map of the Surrey Side the Thames from Westminster Bridge to the Borough, With a Plan for laying out the Roads, to BLACK FRYARS BRIDGE

A NEW CHART of the Vast ATLANTIC OCEAN; Exhibiting The SEAT of WAR, both in EUROPE and AMERICA, likewise the Trade Winds & Course of Sailing from one Continent to the other; with the Banks, Shoals and Rocks... 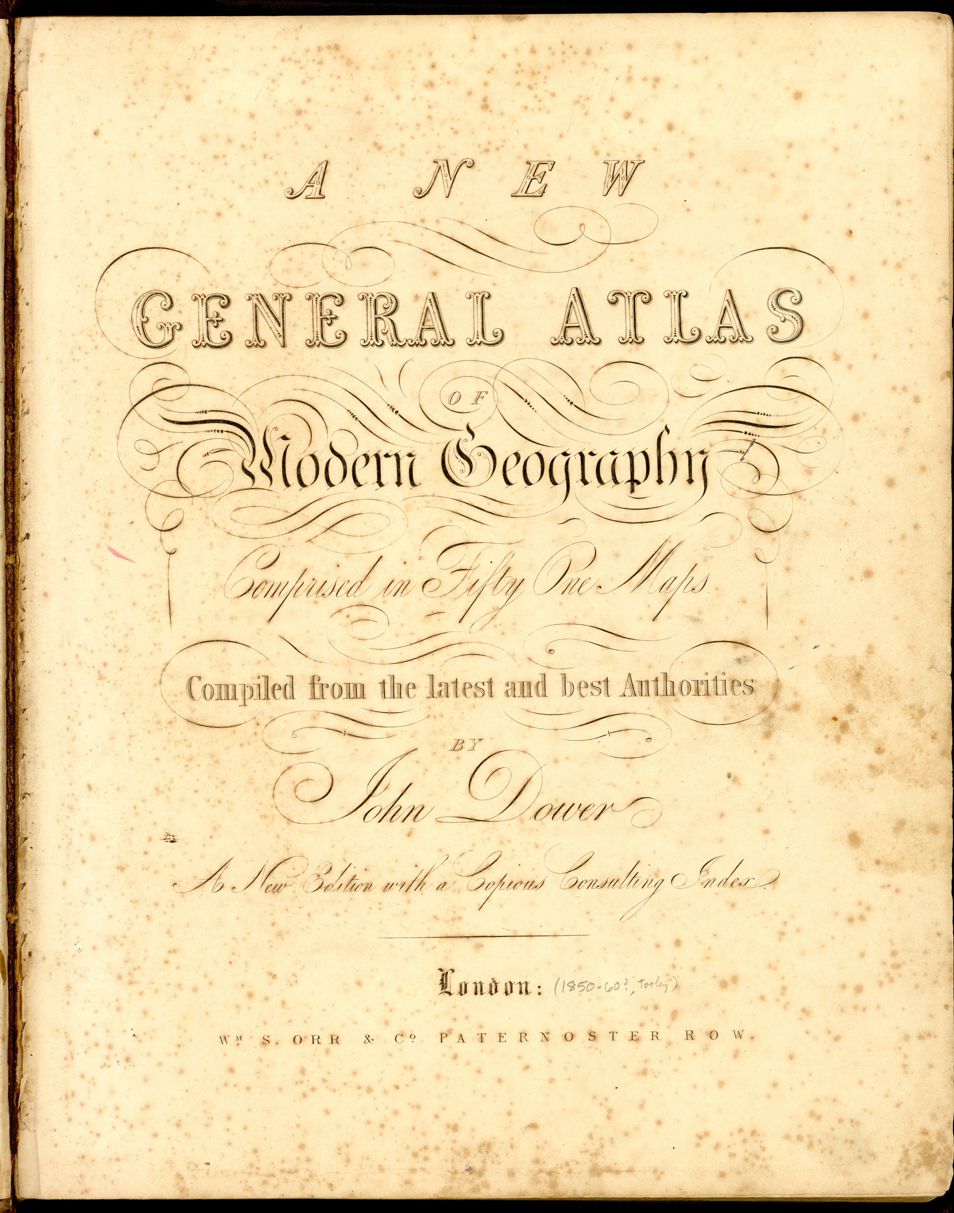 A NEW MAP OF NOVA SCOTIA, NEWFOUNDLAND &c. FROM THE LATEST AUTHORITIES

A NEW MAP of NOVA SCOTIA, and CAPE BRETON ISLAND with the adjacent parts of NEW ENGLAND and CANADA, Composed from a great number of actual Surveys; and other materials REGULATED by many new Astronomical Observations of the Longitude as well as Latitude

A NEW MAP of NOVA SCOTIA, and CAPE BRITAIN with the adjacent parts of NEW ENGLAND and CANADA... 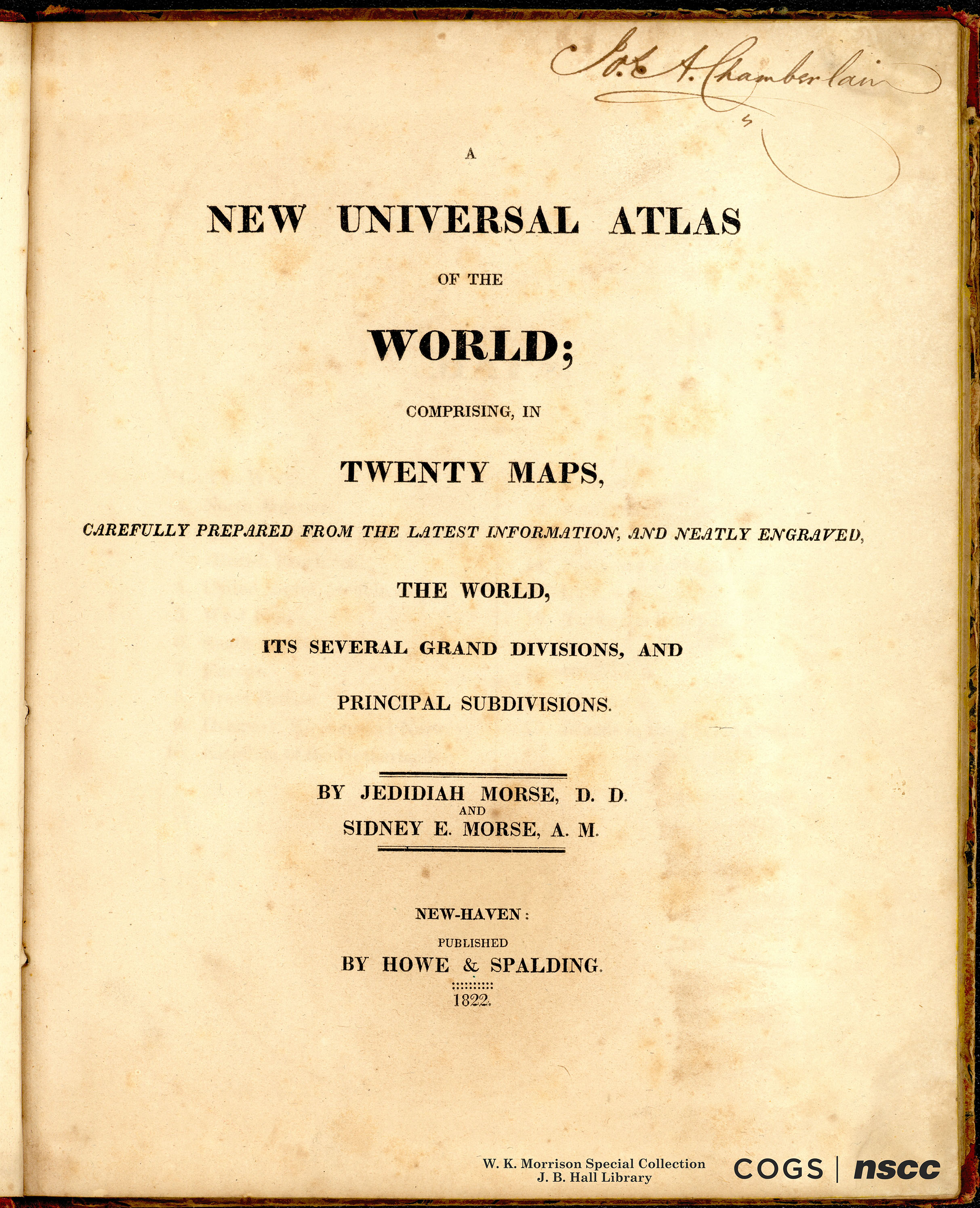 A NEW UNIVERSAL ATLAS OF THE WORLD