Welcome to the NSCC digital collections. This is an initiative of NSCC Library Services and will build over time.  Our first project is the W. K. Morrison Special Collection.  We invite you to follow us as we build. If you have suggestions for additional collections please feel free to contact us.

The Yearbook Collection includes yearbooks from current NSCC Campuses in addition to the vocational schools, institutes and colleges from which NSCC was formed. We will add to it as resources and access to yearbooks allow. The collection is organized by current NSCC Campus. Campuses that no longer exist will be found under their previous name. 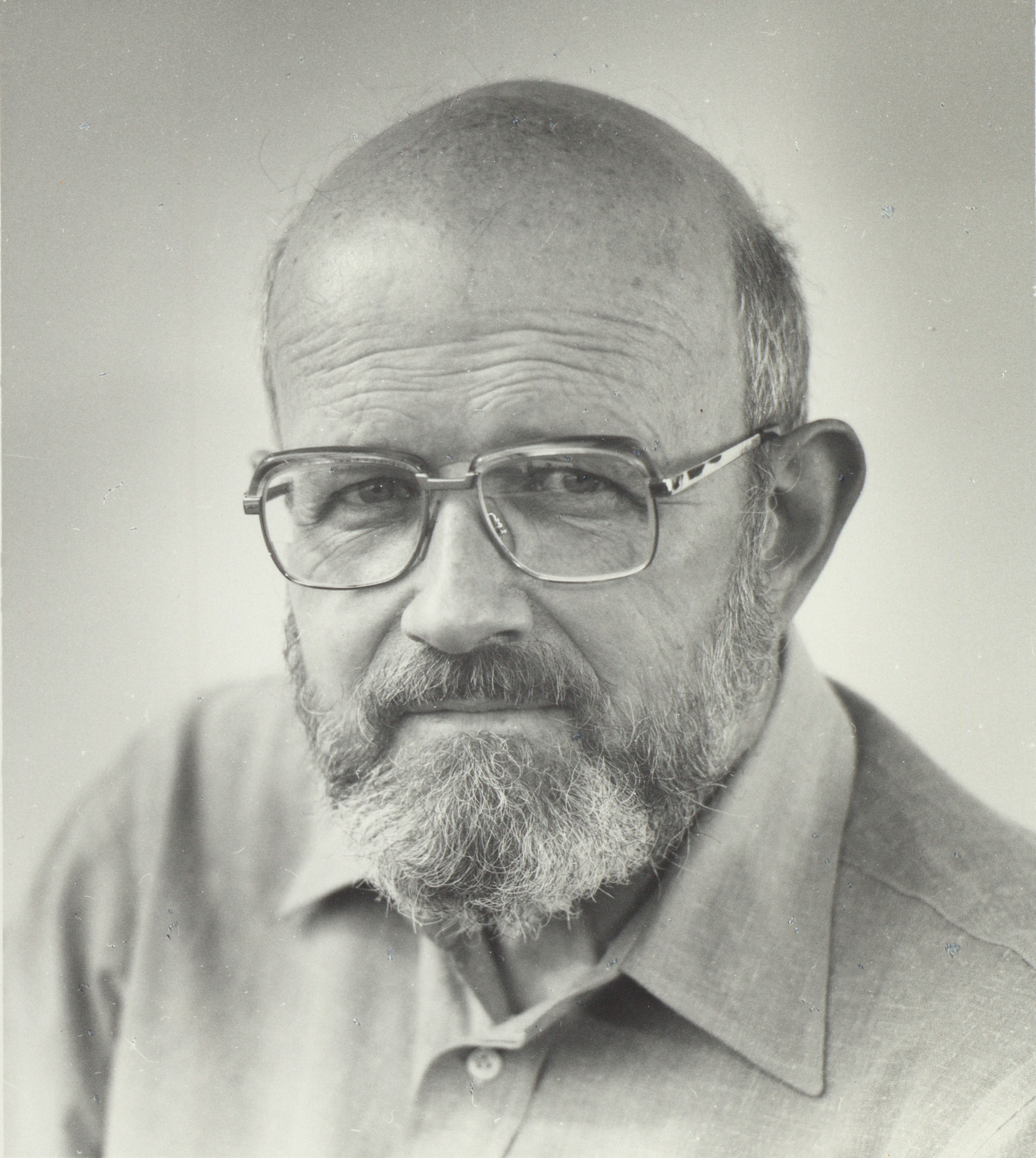 The NSCC's Annapolis Valley Campus is home to the J. B. Hall Library at the Centre of Geographic Sciences site in Lawrencetown. Housed in the Library, the W. K. Morrison Special Collection started in 2000 as a result of a donation of cartographic books and maps by Walter K. Morrison, Cartographer Emeritus of COGS.

Walter studied geography at Clark University in Massachusetts from where he received a Master’s Degree in geography in 1952 and later secured a position as a professional cartographer with the National Geographic Society in Washington, D.C. While at the NGS, he worked on a variety of innovative projects for the magazine and helped develop cartographic procedures that became standard in the business for forty years. In 1966 he joined the then Nova Scotia Land Survey Institute.

Throughout his career, and following his retirement in 1985, Walter added to his significant collection of antique maps and books related to the cartographic evolution of this Province. On his passing in 2011 the entirety of the collection was left to the College. It is a mixed media print collection of historical maps, atlases, periodicals and books that is unique in the Province in terms of its focus on the early mapping of Nova Scotia and specifically the 18th Century nautical charts of J.F.W. DesBarres’ Atlantic Neptune. The collection also contains a complete run of the Gentleman’s Magazine from 1731-1802, and other early European periodicals containing maps not present in other collections. In addition to the maps that cover the advances in geographic knowledge over five centuries, there are a number of important atlases dating from the 18th and 19th Centuries as well as an interesting collection of Nova Scotiana from the 19th and early 20th centuries.